Year 5 and 6 have recently been on their residential trip to Broneirion. During the trip they took part in lots of amazing activities. Cawson ni amser bendigedig!! This video that the children made shows you some of the things that they got up to. Keep checking this page as some of their writing will feature on here very soon! 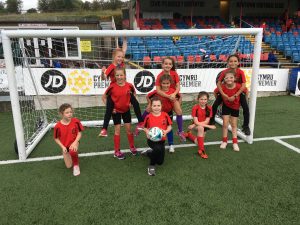 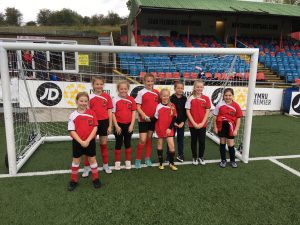 Three boys teams and three girls teams from Ysgol Penygloddfa took part in the Urdd football Maldwyn round at Latham Park today. Lots of teams from the local area were there competing. After 3 hours of matches and some amazing goals, our girls team, Penygloddfa C, made it through to the next round, to be held in January. Everybody had a great day. Llongyfarchiadau pawb!

A big well done to the boys teams from Ysgol Dafydd Llwyd and Ysgol Dyffryn Trannon and the girls team from Ysgol Llanidloes who also made it through. Pob lwc to all in the next round! 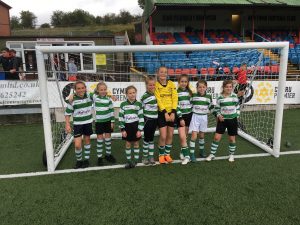 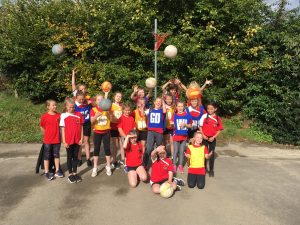 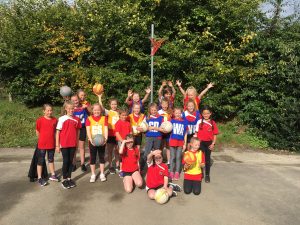 Our two girls netball teams recently took part in the Urdd netball competition that we hosted here in Penygloddfa. After a morning full of passing, pivoting and shooting, team Cari made it through to the next round. Da iawn merched!!