January was a very busy month in Ysgol Penygloddfa! Here are some of our highlights…

Year 5 and 6 took a walk down to see the harrowing but impressive knife angel that had come to Newtown to warn us of the dangers of knives. 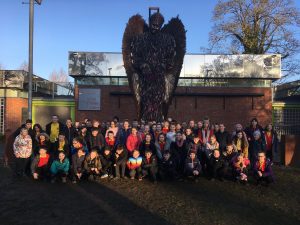 Our girl’s netball team competed in the Urdd county round in Llanfair Careinion High School. The girls played very well and made it to the semi finals. 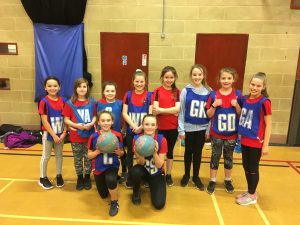 We were visited by Amy and the Mythstories team who taught some of the Year Sixes a local fairy tale which they performed in front of the school at the end of the day. 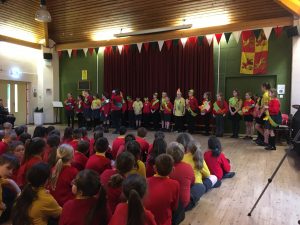 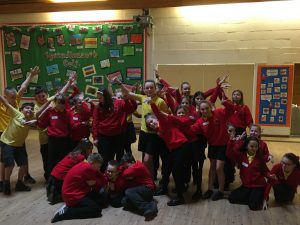 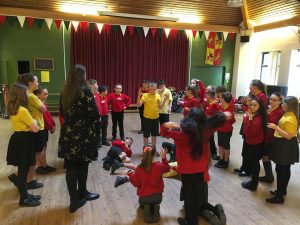 Our gymnasts competed in the Urdd gymnastics competition held in the Maldwyn Dragons centre in Newtown. They all did very well; Lexie and Lexi came 3rd in the pairs, Cari, Abi and Freya came 2nd in the trios and our team came 1st. Our team will now go on to represent our area in the national finals in Aberystwyth in February. Da iawn pawb! 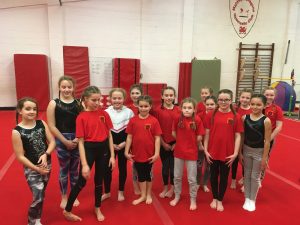 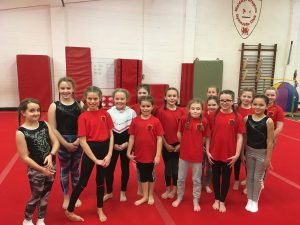 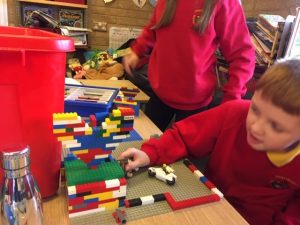 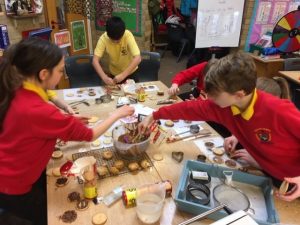 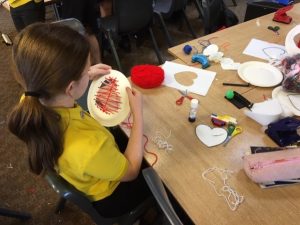 Our girls took part in the county round of the Urdd football tournament. They played very well and remained undefeated but unfortunately they did not make it though to the nationals. Da iawn merched!! 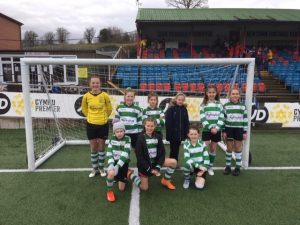 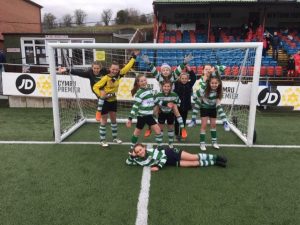 Congratulations to Fyfe, one of our year 6 pupils, who won the Montgomeryshire under 12’s sports person of the year award for 2019 in theatre Hafren. There were also awards for some of our ex-pupils too! Llongyfarchiadau pawb! 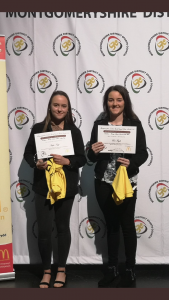 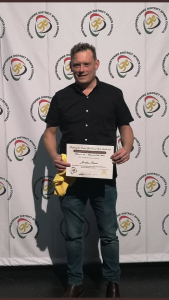 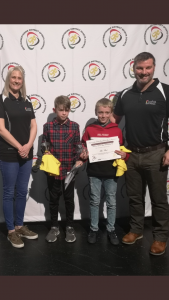 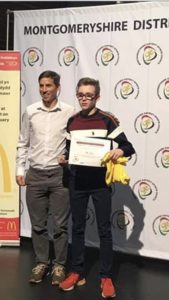 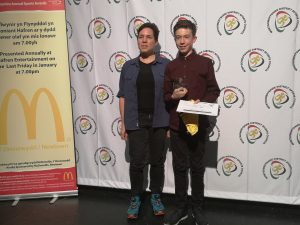